If you’ve been hanging around the RasPi.TV blog for a while you’ll have heard of the RasPiO Portsplus board. It’s a little PCB with the Pi’s GPIO port numbers on that you can use to avoid counting pins when wiring up your GPIO projects. 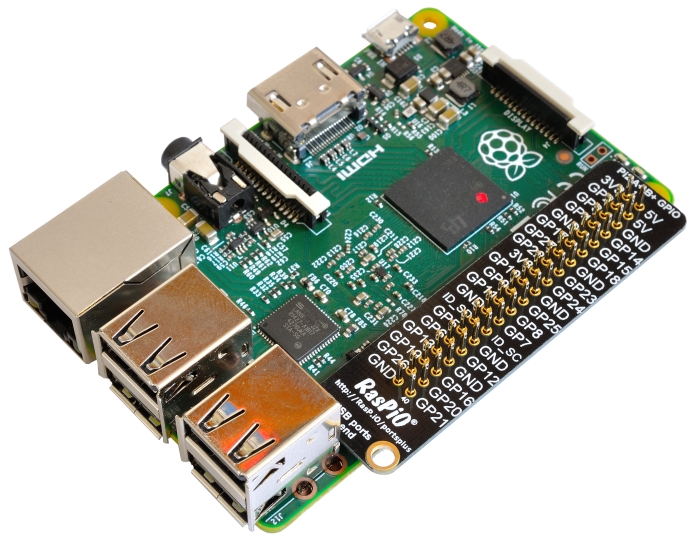 RasPiO Portsplus on Raspberry Pi 2B

A few months ago I was visiting Pi Towers. Ben Nuttall mentioned that they use the Portsplus at Picademy, but sometimes people put them on the wrong way up and it causes confusion. The original Portsplus has GPIO port numbers one one side and pin numbers on the other side. It was designed to appeal to both ‘camps’ since both schemes are in use.

That left me with a decision to make…

I like choices, so in the end I decided to create a Portsplus Picademy edition. Here it is… 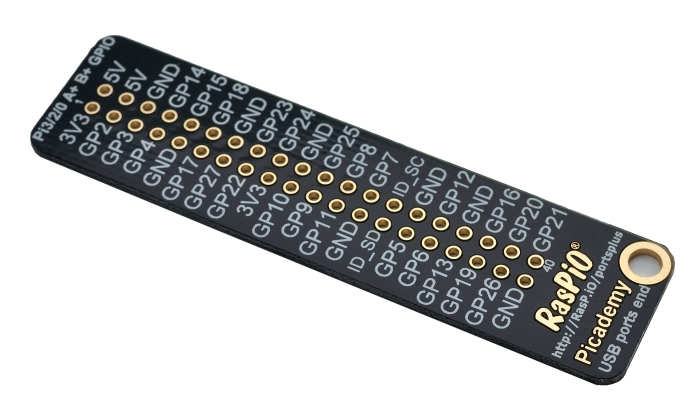 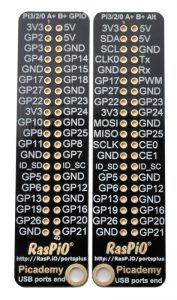 Portplus Picademy edition GPIO numbers one side, Alt functions other side 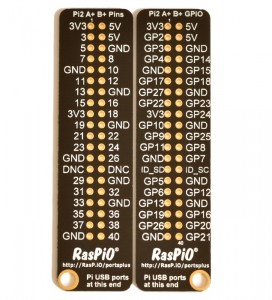 RasPiO Portsplus GPIO numbers one side, Pin numbers other side

It also has rather fancy gold-plated lettering for RasPiO and Picademy. It should appeal to hardware hackers as well because it has the alternative functions on the reverse side.

At just 1mm thick, it leaves plenty of space for attaching your wires. It’s thick enough not to feel flimsy, but thin enough not to be clunky.

The RasPiO Portsplus product page is here. You can also grab one right here by clicking the PayPal buttons below.

You can use it as an attractive key-fob as well (split-ring not supplied).

RasPiO Portsplus as a keyfob